Cupping at the Rio Olympics?

Cupping at the Rio Olympics?

Have you been following the Olympics this year? You might have noticed Michael Phelps sporting some dark purple marks on his shoulders and back.

Have you been following the Olympics this year? You might have noticed Michael Phelps sporting some dark purple marks on his shoulders and back. If you are still wondering what those marks are, those are cupping marks! One of the world's best athletes is using cupping to help with his muscle soreness and recovery. 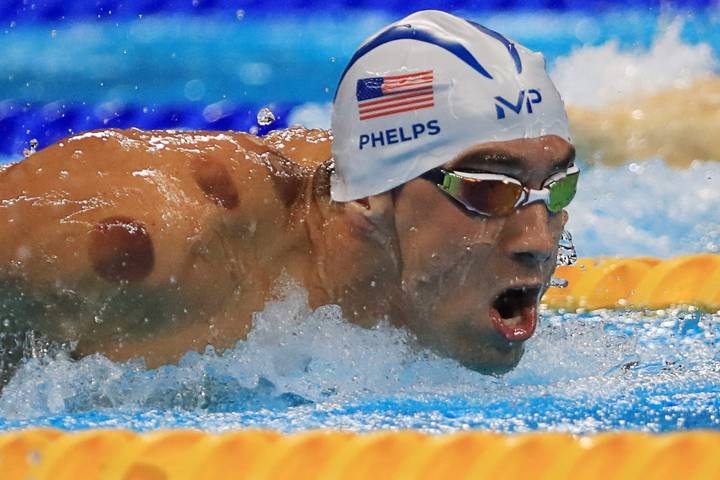 Michael Phelps of USA is seen with red cupping marks on his shoulder as he competes in the 2016 Rio Olympics. Reuters/Dominic Ebenbichler

According to a photo on Phelps' Instagram he's been using cupping therapy for at least a year now. In the photo you can see Phelps with several cupping jars applied to his legs and more being applied.

Phelps is not the only athlete using it either, Alex Naddour an US gymnastics can been seen with deep red circles on his shoulders as well during his events. According to Alex, he's tried massages, hot tubs, and event cortisone shots before competitions to relieve pain and soreness, but they were all temporary. 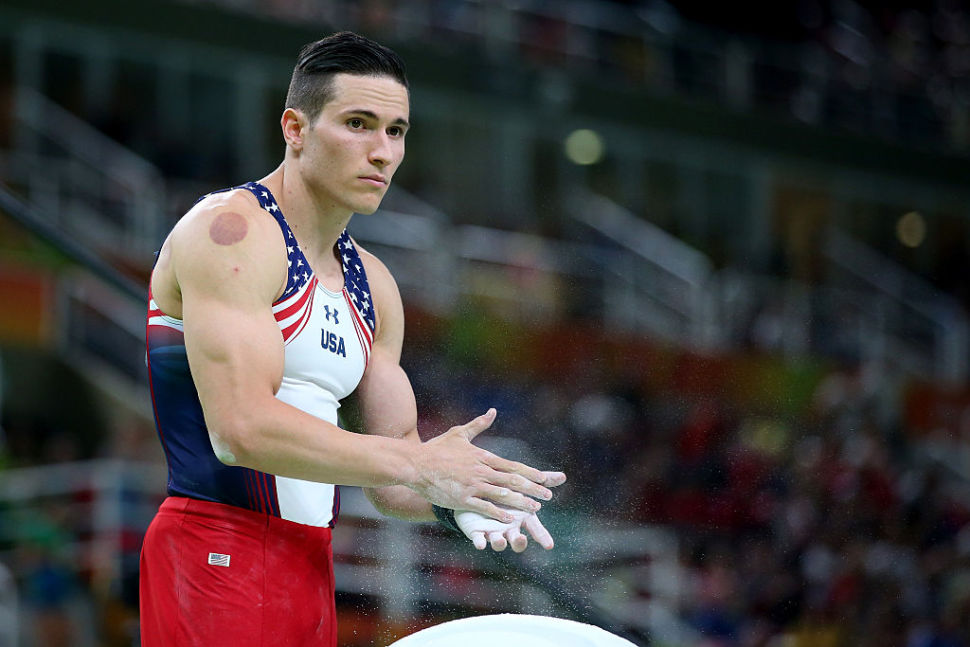 He finally settled on cupping because it offered him the relief he needs. In one statement Alex said "[Cupping has] been the secret that I have had through this year that keeps me healthy, it’s been better than any money I’ve spent on anything else."

Many athletes swear by cupping to help relieve muscle soreness because it is known to be just as effective at reducing pain as taking pain killers. Not only that, it also helps athletes recover faster from their workouts so they can train harder and be at their peak performance during competitions.

What are we going to see at the next summer Olympics? Maybe some moxibustion? Some heat lamps? Or better yet, how about people laying down for acupuncture next to the pool before a race, or on the mat right before a parallel bar routine. Who knows, this dream might be closer than we think!